It’s not what you are thinking – In fact, I dare say you’d never guess.

A few years ago, I brought home Jackson – a lively, mischievous, and adorable blue-heeler puppy! He got along great with the kids, the cats, the chickens, and his older brother Willy. He would also turn out to be a fine cattle dog. But right from the bat, we knew he had a love for food! He would always get excited when it was time to eat, or at the mention of the “t-word” (treat.)

One day, I noticed he wasn’t his usual excited self. Then I noticed he wasn’t eating…not even his beloved treats. Then he started throwing up. As gross as it was, I found myself inspecting it to see what my puppy ate that made him so sick. Then his vomit started coming foamy white, then yellow. I knew something was off.

After offering him some plain, cooked hamburger, his ears didn’t even perk up. Next, I cut up a steak & set it right next to him. Still nothing. That confirmed something was wrong. I ended up calling my local vet, which was closed. (It was a Saturday.) Their voicemail said to call the Emergency Vet services in Duluth, so I did.

At their advice, I urgently packed up Jackson & my three-year old daughter, and we headed up. They first wanted to rule out some easy-to-fix problems & ran a few tests, but couldn’t find the cause of the distress. Good that they were ruling out problems, but bad for my bank account. Finally, they determined he needed x-rays.

There it was: an obstruction in his intestine.

The only option was surgery. At this point, I had to call my boyfriend – because the cost for this was well beyond the cushion I had in my bank account. I was at over $800 just at that point…not including the anticipated $1100 surgery. My boyfriend, the typical farmer – who is very familiar with the concept of life (and death) on the farm – had an easy solution, which I was NOT in favor of.

I ended up applying for Care Credit. Combined with the money we had, we were able to pay for his surgery. Thank goodness. A few hours later, Jackson emerged. They also gave me the “obstruction” – a little metal clamp which I had never seen before. But it didn’t end there. From the Emergency Clinic, we were instructed to go to a standard vet, where he would have to recover for a few days. After three days of recovery, antibiotics and $80 in specially-formulated easy-to-digest dog food, I was able to take my puppy Jackson home.

Once home, I showed my boyfriend the obstruction & he began to chuckle. You see, earlier that Spring, he had the local vet out to band the bull calves. There are a few ways to do this but it’s the same concept. Some use a little rubber cheerio-looking band, some use one with a metal clamp, called a “smart-band.” It just so happened that the vet used the smart band. Eventually they (ahem…the parts) fall off the steer and onto the ground. Little ole’ Jackson the puppy just happened to stumble across those Rocky Mountain Oysters, thought they looked (smelled) delicious, and there you have it. A metal clamp, lodged in Jackson’s intestines.

The moral of the story is twofold:

PS: I work for an insurance agency, but knew (know) only what the typical person knows about insurance.

Shameless Plug: I do not sell pet insurance – but I seriously suggest it, especially for a puppy. I personally got Figo Pet Insurance through April at our Finlayson Office, and it was a really easy online process – a LOT easier than the alternative! 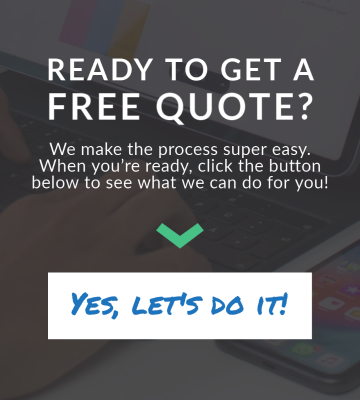 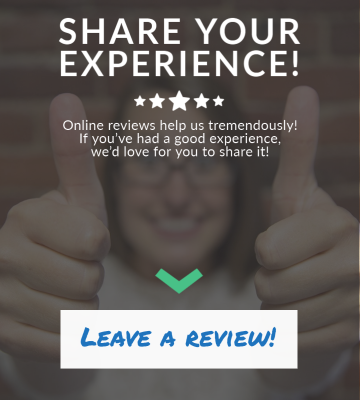 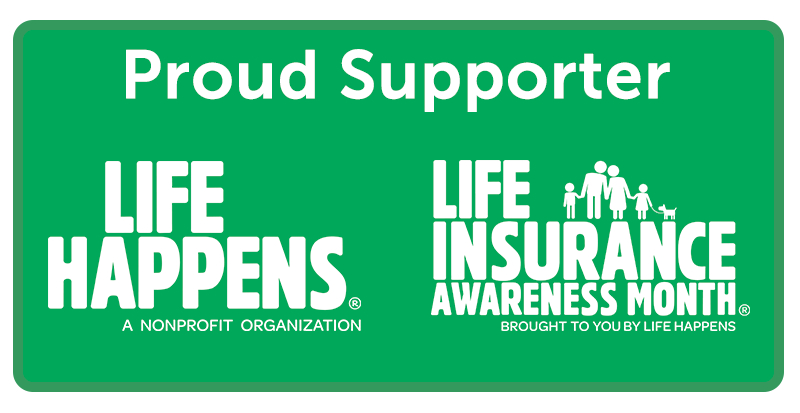